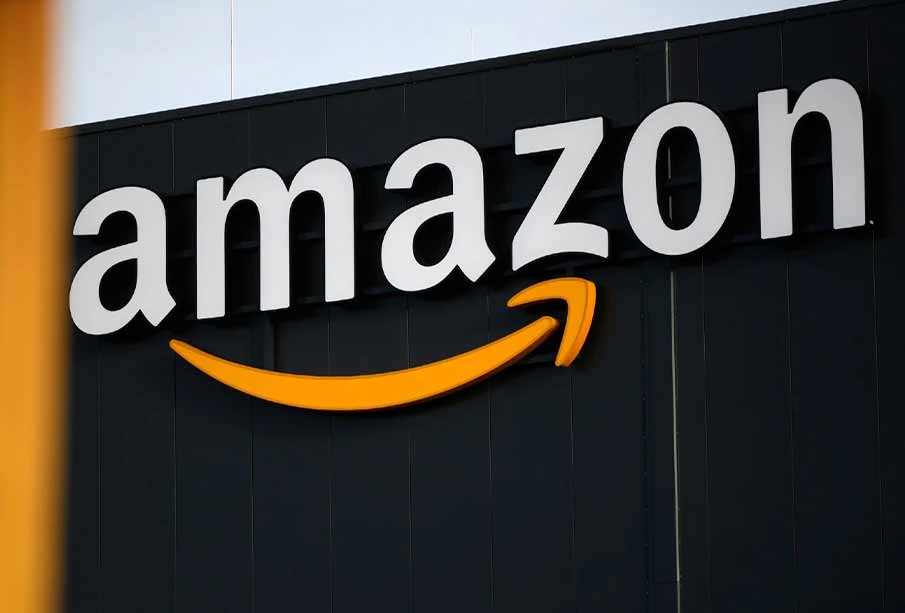 Amazon on Thursday launched a fitness band and app, “Halo”, as the e-commerce giant looks to take on Apple, Fitbit and Samsung in an increasingly crowded fitness tracker market.

The Halo band would be priced at $99.99 while the app membership would cost $3.99 per month, according to Amazon.

The market for wearables is highly crowded, with Apple Inc being the leader with a 29.3% share in the first quarter of 2020, according to data from market research firm International Data Corp.

Rivalry for a greater share of the fitness band market has prompted Apple and Samsung to add features for health tracking, including electrocardiogram and blood pressure sensor.

Google said in November it would buy Fitbit Inc for $2.1 billion. Shares of the fitness tracker maker fell marginally in morning trading.

Amazon said the water-resistant band, with a battery life of up to 7 days, contains an accelerometer, a temperature sensor and a heart rate monitor, among other features.