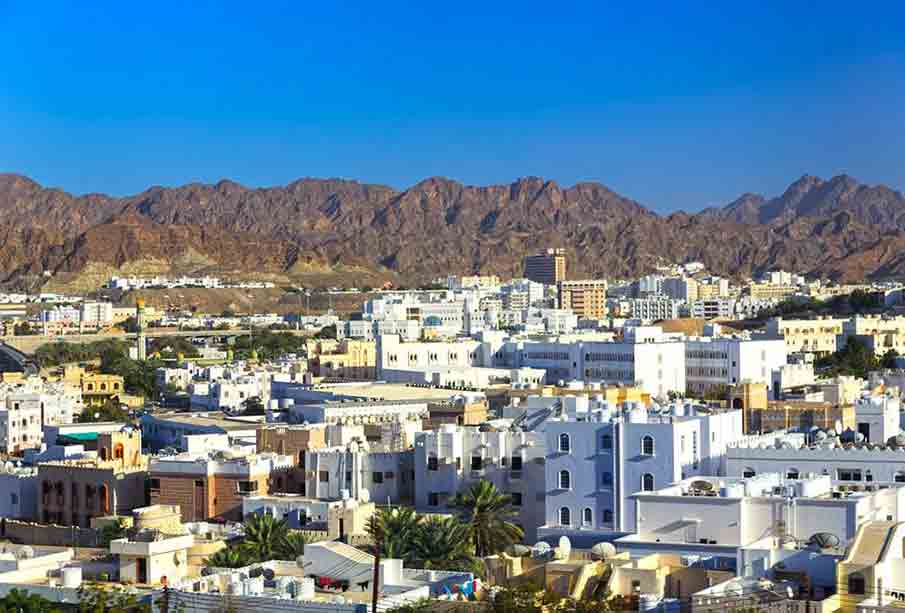 The Environment Authority conducted a study to measure the variation in air quality in three areas in the Governorate of Muscat as a result of conditions brought about by the coronavirus pandemic.

The study, which includes analysis of surrounding air in the areas of Al Khuwair, Al Mawaleh and Al Wuttiyah, pertains to the directives of the Supreme Committee tasked with tackling developments resulting from coronavirus.

Upon the outbreak of the pandemic months ago, the Supreme Committee issued Stay-at-Home directives which largely confined people to their homes. Lockdown conditions were imposed and Command and Control Checkpoints were activated, restricting movement and suspending social activities.

This has had a positive impact on the environment, according to preliminary findings of the study based on readings from the stations of Al Khuwair, Al Mawaleh and Al Wuttiyah where population density, automobile traffic and economic and commercial activities were taken into account.

According to international organisations, similar global corona-related measures helped the environment to restore its centuries-old status.

Readings were also made of gas emissions from moving air quality detection stations. The results showed a big decline in the concentration of pollutants resulting from the Supreme Committee’s decisions to lock down Muscat Governorate, close schools and suspend commercial activities.

In this study, sanitation of the environment includes the above-mentioned pollutants, as well as carbon emissions and greenhouse gases, which, according to international reports, have dropped immensely.

The study concluded that not much hope can be pinned on the stated levels of decline in pollutants because the factors are not permanent. But it asserts that efforts should focus on programs and projects that keep pollution rates under control and help safeguard natural resources of the Sultanate.