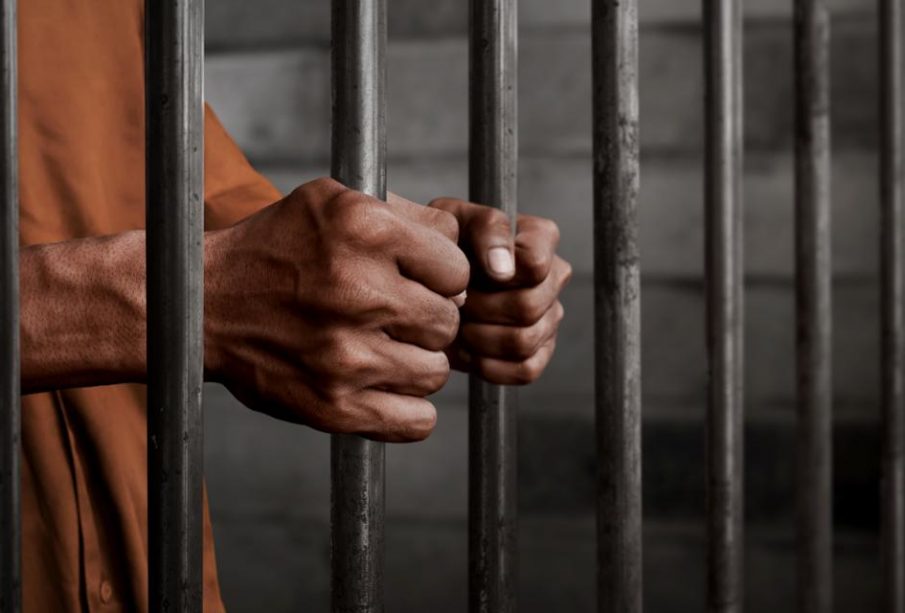 The High Criminal Court has sentenced three Iran-owned Future Bank officials to five years in prison and to fines of BD1 million each in each of the ten cases brought against them on charges of money laundering, funding terrorism and violating banking regulations in Bahrain.

The Future Bank and three other Iranian banks implicated in the schemes were also sentenced to fines of BD 1 million each in each of the ten cases, taking the total of the fines in the ten cases to BD70 million.

The Public Prosecution had previously announced that its investigations unveiled a scheme that enabled various Iranian entities, including those implicated in terrorist financing or subject to international sanctions, to carry out international transactions while evading regulatory scrutiny.

The Prosecution said that the Future Bank, which operated under the supervision of Bank Melli Iran and Bank Saderat Iran, carried out thousands of international financial transactions while providing cover for Iranian entities by concealing and deliberately removing basic information when transferring funds via the SWIFT network.

The Prosecution referred the officials of the Future Bank and the other banks to the criminal court on charges of multiple crimes under the law prohibiting and combating money laundering and terrorism financing as well as violating the laws and banking regulations in force in the Kingdom.

The Public Prosecution is continuing its investigations into the remaining illegal activities of the banks ahead of referring the cases to the criminal court.

PIF invests about US$1.5 billion in India’s Jio Platforms

PIF invests about US$1.5 billion in India’s Jio Platforms