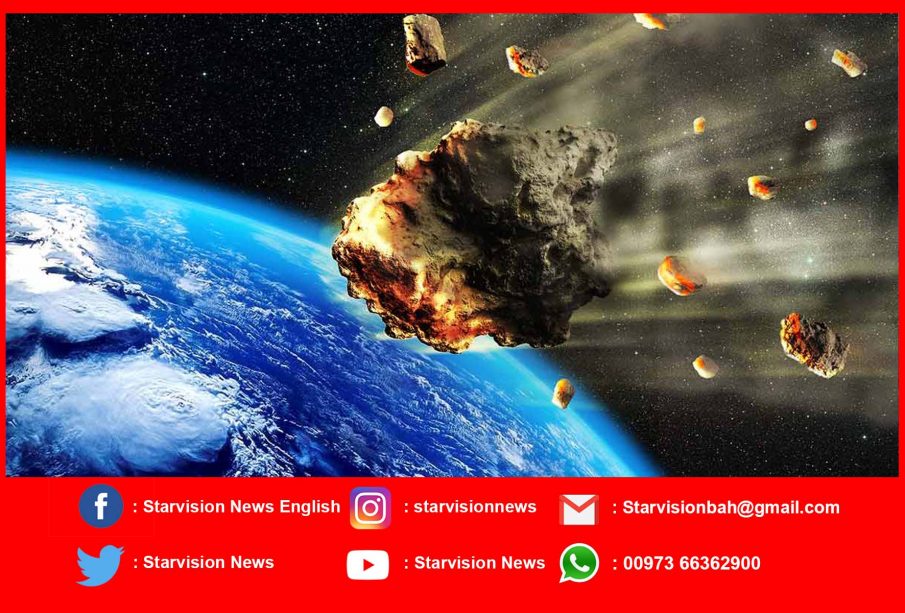 We are all aware of the catastrophic asteroid impact off Mexico’s coast that doomed the dinosaur dynasty 66 million years ago. This earth-shaking astronomical event forever changed the history of life on Earth. So did the ice age that occurred 400 million years ago when a gigantic collision in the asteroid belt between Mars and Jupiter opened new avenues for marine biodiversity on our home planet. But these are not the only extra-terrestrial events that may have affected the evolution of life on Earth. Scientists have offered valuable insight about an event that set in rolling, the most significant evolutionary changes in the invertebrates, and how they adapted to the prevailing global cooling around that time.

Very long before the first vertebrates could walk on land, life was concentrated in the seas and the oceans and a massive asteroid collision triggered fertility to give rise to the varied forms of life that hence followed. In the largest-known breakup-event of the solar system in the last 2 billion years, an asteroid, more than 150 kilometers in diameter, was struck by a smaller object, that may have been 20-kilometer wide. The collision ushered a tremendous amount of dust that engulfed the entire inner solar system. The cloud of dust was so thick that it actually blocked solar radiation reaching the Earth’s surface for the next 2 million years. This caused Earth to cool down several folds causing new life forms to flourish.

Scientists also suggested another cooling-mechanism in their study: a meteor rich in iron and dust fertilized large parts of the ocean surface, leading to an increase in plankton productivity and a fall in atmospheric carbon dioxide levels. Researchers confirmed their theory as they found dust traces in sedimentary rocks formed at the time containing exclusive helium isotopes and rare minerals. During the same time, several invertebrate species like horseshoe crab-like trilobites, clams, clam-like brachiopods, and a group called gastropods that included snails and slugs experienced diversification.

This was indicative of a much slower and gradual cooling event during the Ordovician Period that enabled marine life to take their time to adapt to the new environment as Earth went from being tropical to semi-tropical. Scientists assume that this is what led to the creation of different climate zones worldwide that we have today, frozen poles and tropical belt at the equator. Birger Schmitz, a geology professor at Lund University in Sweden and lead author of the research wrote, “In the last few decades, researchers have begun to understand that evolution of life on Earth is dependent on astronomical events also.”