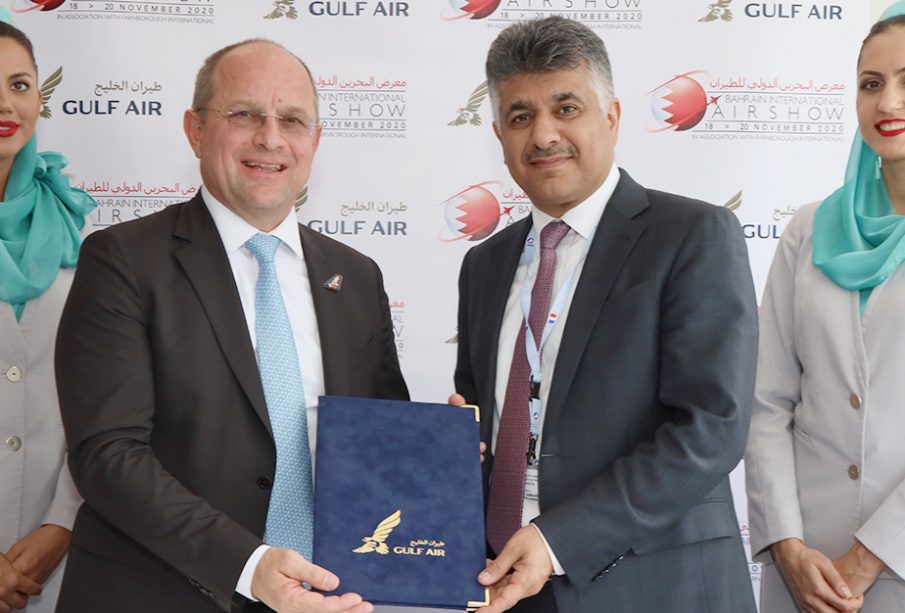 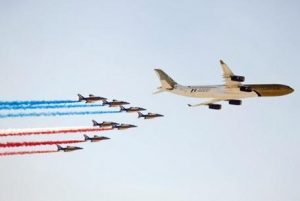 “We are very proud to hold the official carrier title of the very prestigious Bahrain International Airshow each time it is hosted in the Kingdom. This is a fantastic platform to promote Bahrain along with our evolving airline and it continues to be a great international forum to network with key industry players.” Mr. Krešimir Kučko, Gulf Air CEO commented. He also added: “We have been the official carrier since the beginning and we are honoured to continue this relationship with our friends at the Ministry of Transportation and Telecommunications. The airshow witnessed significant moments for Gulf Air as we announced our fleet orders in 2016 and 2 years later displayed the Boeing 787-9 Dreamliner and the Airbus 320neo to the visitors of the show and the world.”The airline continues to support mega events in Bahrain that promote the Kingdom to the global audience. Gulf Air is the title sponsor of the Formula 1 Bahrain Grand Prix, which established the Kingdom as a major host of motorsport events in the region and the world. With the renewal of Bahrain International Airshow agreement, Gulf Air will continue to promote the Kingdom as one of the main aviation hubs in the region.