Flawless night for Bahrain in Rome 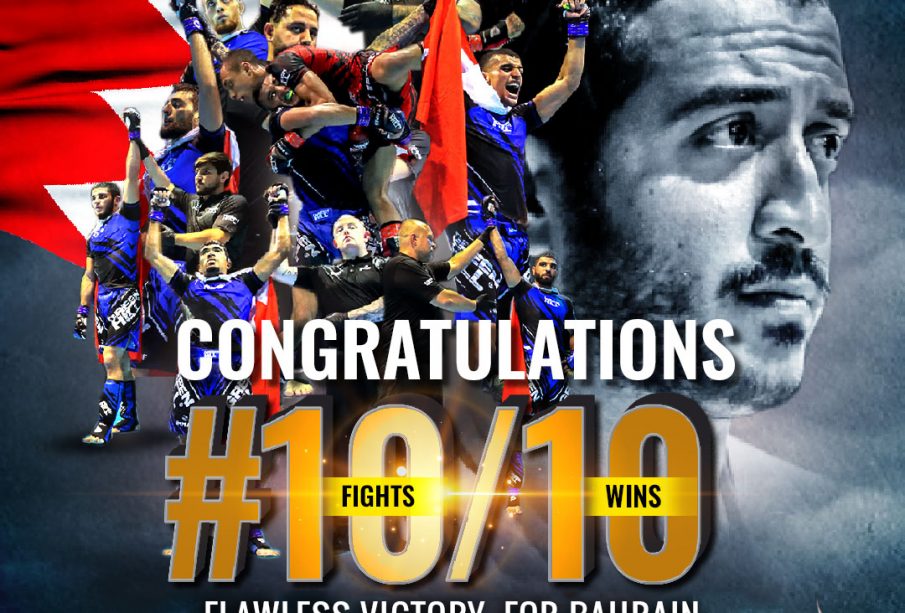 ROME: Number-one ranked MMA team in the world Bahrain has had a dream start to their European Open campaign. The country did a clean sweep on Day 2 of the IMMAF-WMMAA European Open Championships, which takes place in Rome, Italy, winning all 10 of their opening bouts in the tournament. The results are further proof of the power of Bahrain in the MMA world. The country will host the World Championships in November for the third straight time, as announced last week by the Bahrain MMA Federation, together with BRAVE CF and IMMAF-WMMAA.

Bahrain rose to the top of the world of mixed martial arts after strong showings in the Asian and African Championships, which will likely continue through the Euro Open, if this Thursday is anything to go by. The Kingdom has topped the latest rankings, surpassing Kazakhstan and Sweden in the process.Between the Junior and Senior brackets, Bahrain advanced with 10 fighters. Ebrahim Darwish, Ali Yaqoob, Murad Guseinov and Yousif Sayyar won their fights at the Junior championships, while Ramazan Gitinov, Hamza Zrira, Abdulmanap Magomedov, Shamil Alikhanov, Magomed Idrisov, and Abbas Khan all came out victorious in the first round of the Senior tournament.
Share this...