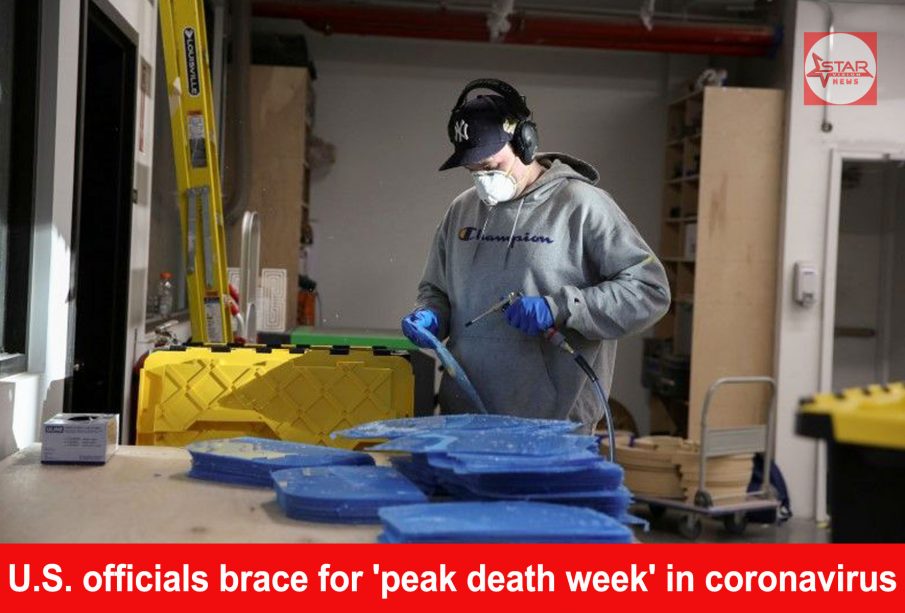 U.S. officials on Monday girded the country for a “peak death week” from the coronavirus pandemic as the accelerating American death toll closed the gap with Italy and Spain, the countries with the most fatalities to date reported Reuters.

Giroir raised a particular alarm for New York, New Jersey, Connecticut, and Detroit, and reinforced the messaging from U.S. Surgeon General Jerome Adams who warned on Sunday that, “This is going to be our Pearl Harbor moment, our 9/11 moment.”

Confirmed U.S. coronavirus cases topped 336,000 on Sunday. The United States is by far the world leader with nearly twice as many cases as in Spain and in Italy, according to a Reuter’s rally of official data.

IMF encouraged by recovery in China, but pandemic could resurge