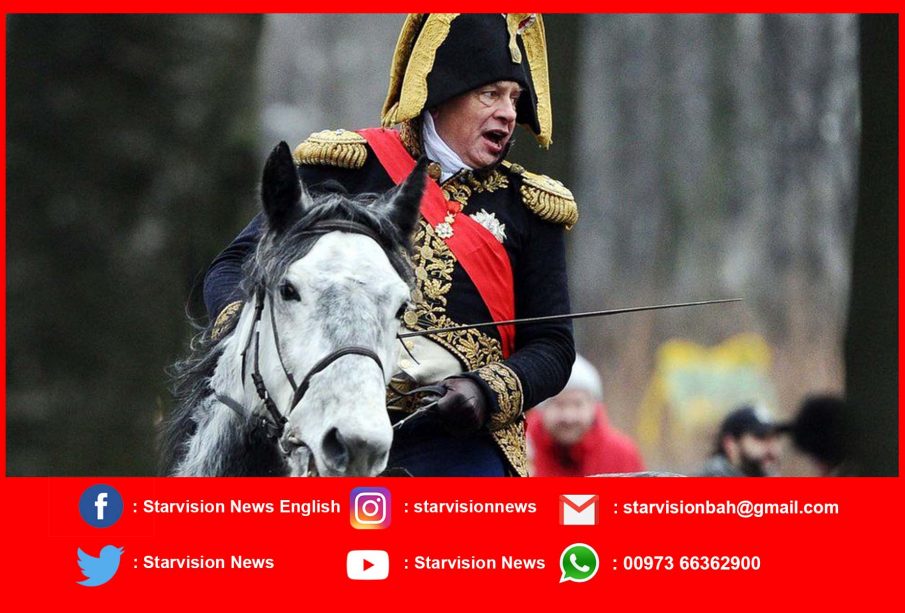 Oleg Sokolov, 63, was drunk and fell into the river as he tried to dispose of body parts, Russian media said.

Police then found the decapitated body of Anastasia Yeshchenko, 24, at his home in the city of St Petersburg.

Prof Sokolov is a Napoleon expert who has received France’s Légion d’Honneur.

“He has admitted his guilt,” his lawyer Alexander Pochuyev told AFP, adding that he regretted what he had done and was now cooperating. 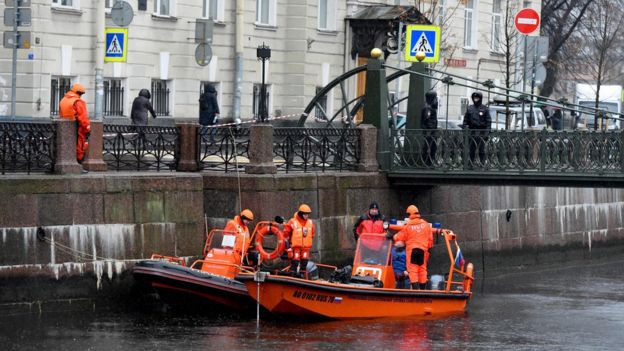 Prof Sokolov reportedly told police that he killed his lover during an argument and then sawed off her head, arms and legs.

He is said to have planned to get rid of the body before publicly taking his own life dressed as Napoleon.

Mr Pochuyev said Prof Sokolov – who has been receiving hospital treatment for hypothermia – may have been under stress.

What do we know about the victim?

Ms Yeshchenko moved to St Petersburg to study from Krasnodar region in southern Russia, and was a postgraduate student at the time of her death.

“She was quiet, sweet and always the ideal student,” an acquaintance told Ria news agency. “Absolutely everyone knew about their relationship.”

Russian media reported that her mother was a police lieutenant colonel and her father a school PE teacher. She has a brother who once played as a goalkeeper for the national junior football team.

And the suspected killer?

Students described Prof Sokolov as both a talented lecturer who spoke French and did impressions of Napoleon and as a “freak” who called his lover “Josephine” and asked to be addressed as “Sire”, AFP reported. 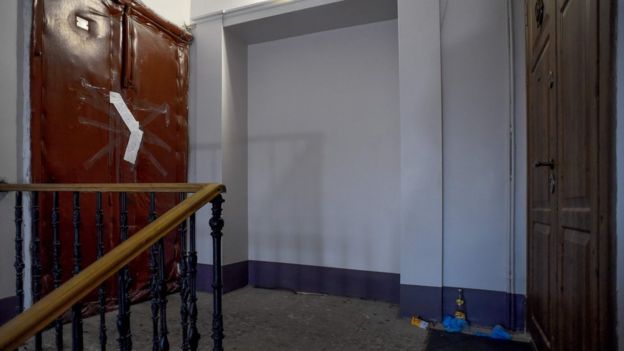 He was also a member of France’s Institute of Social Science, Economics and Politics (Issep), which on Saturday said it had removed him from his position on its scientific committee.

“We learn with horror… the atrocious crime of which Oleg Sokolov is guilty,” it said in a statement.

“We could never imagine that he could commit such an odious act,” the statement added.

‘Baby Trump’ balloon slashed and deflated at protest outside of Trump’s visit ...