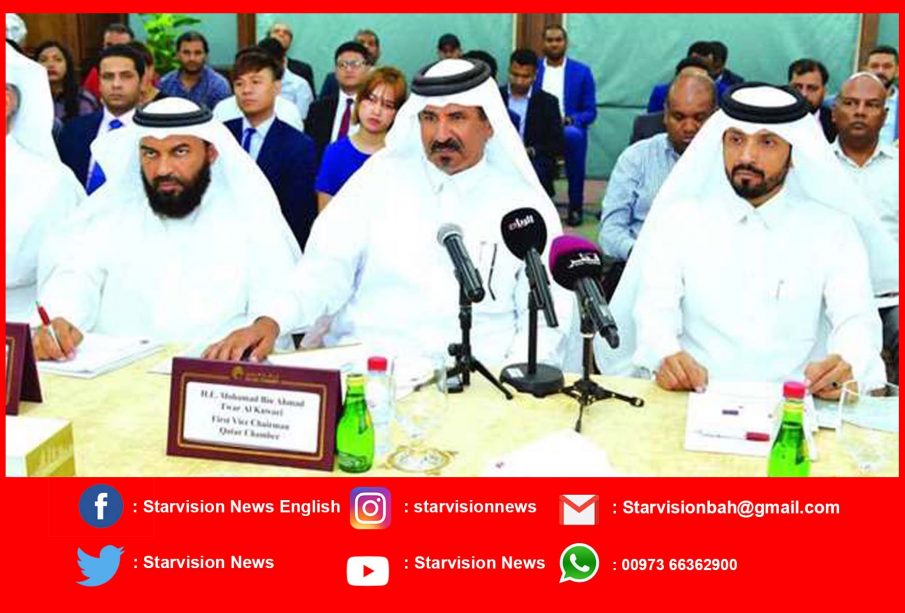 The major Qatari exports to Indonesia during the same period comprise petroleum gases, polymers of ethylene in its primary forms, sheet piling and angles made of iron and steel, pig iron wrought aluminum, and sulfur of all kinds. During the meeting, which was also attended by Qatar Chamber board member Dr. Mohamed Jawhar al-Mohamed, al-Kuwari stressed that Qatar and Indonesia “enjoy strong and distinct” co-operation relations that cover “all areas, especially in economic and trade aspects.” “During the past few years, Indonesia worked hard to develop these relations in all fields for the benefit of both economies. There are visits of high-ranking officials from both countries. Indonesia is one of Qatar’s most important countries in Southeast Asia,” al-Kuwari pointed out. According to al-Kuwari, 14 Indonesian companies are operating in Qatar with 100% capital in various fields, including contracting, engineering, construction, and IT, among others.

The Qatar Chamber official stressed that Indonesia is a “safe and attractive destination for investments,” and underscored the various Qatari investments in the Southeast Asian nation in the fields of telecommunications and banking. He also assured the chamber’s support in forging new partnerships between Qatari and Indonesian companies in all sectors. In a speech, Turman said, “The presence of the two chambers reflects the synergy of the business sectors in promoting and advancing trade and investment between Qatar and Indonesia.” He noted that Indonesia seeks to maintain economic growth above 5% by increasing exports, investing in key sectors like energy, infrastructure, industry and digital economy, and tourism. Turman also invited the chamber and the Qatari business community to participate in high-level events, such as the ‘2019 Trade Expo Indonesia’ slated on October 24 in Jakarta, a business exhibition scheduled in Doha from November 17 to 19, and the ‘World Halal Summit 2020.’

Kohli calls Bumrah ‘the most complete bowler’ around