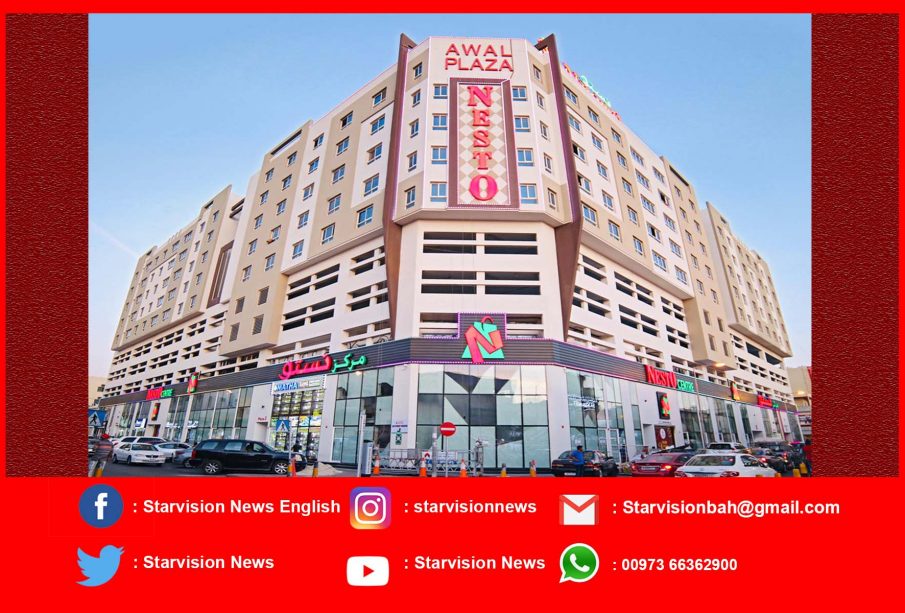 UAE based business conglomerate, Western International Group, announced the opening of the Nesto Centre Hypermarket in Gudaibiya. The official inauguration will be conducted at 10 am on Thursday, the 12th of September 2019. The ceremony will officially be solemnized by H.E.Sheikh Hisham bin Abdul Rahman Al Khalifa, Governor of Capital Governorate in the presence of familiar dignitaries in the region. The new venture, a BD2 million project, occupying an area of 45,000 square feet with more than 250 parking spaces will be the biggest from the group in the Kingdom. The official spokesperson yesterday revealed that it will be the 72nd outlet from the group and the 13th of its kind in the Kingdom of Bahrain. The hypermarket is located in Awal Plaza which was earlier known as Awal Cinema, an erstwhile cinema hall renowned for screening movies in foreign and Indian languages.

A representative from the group asserts that the location is well known as the religious, cultural and dining destination in the capital city where various cultural clubs, churches, mosques, temples and restaurants catering Asian, Filipino and Bahraini cuisines co-exist. The opening has been long-awaited by the residents in central Manama, as the area was lacking a convenient retail store with sufficient parking. The store is expected to be utilized by families looking for weekend shopping and dining. The group also announced that they will be focussing on providing excellent ethnic native products catering to the demands of expat communities. The varieties of food products will include a wide array of native vegetables, fish, meat and other specific ingredients. The group also announced that their next project, a hypermarket with an area of 75,000 square feet which is expected to be inaugurated by the end of the year.

Lawyer Jailed For Withholding Salary Of A Fellow Lawyer