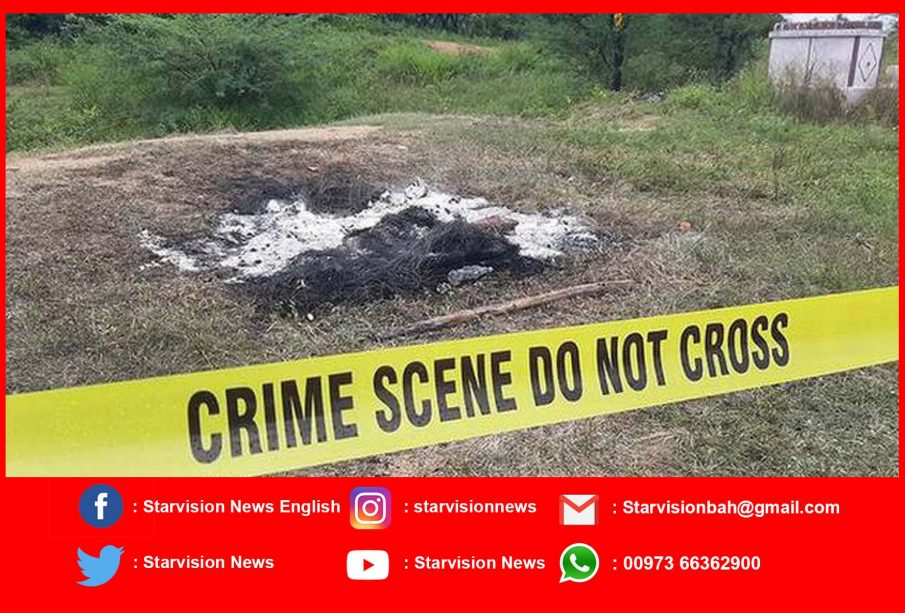 An autorickshaw driver from Adrasspally in Shameerpet Mandal of the Cyberabad police commissioner was reportedly thrown alive on to the burning pyre of a woman by a group of people who suspected that he had performed black magic on the woman, which led to her death two days ago while undergoing treatment at the Osmania Hospital. The incident took place on Wednesday night at Adrasspally, a village located merely around 40 km away from the city. Gyara Lakhsmi, 45, wife of G Chithaiah, a laborer from Adrasspally, was suffering from high blood pressure and diabetes for the last five years. She had consulted several doctors, but could not find relief.

She was admitted to the Osmania Hospital in an emergency, where she died late on Tuesday. On Wednesday evening, her family members performed a cremation at the burial ground located on the outskirts of the village. Later, at around 8.30 pm, one Boini Anjaneyulu, 24, an auto driver from the same village, went to attend nature’s call after dinner. Even after an hour, he did not return home, located less than 100 meters away from the crematorium. Meanwhile, B. Narsim-ha, husband of sarpanch B. Lalitha, received a phone call from a villager, that they have found a person at the crematorium, but the call got cut off and subsequently, the phone was turned off.

Mr. Narsimha alerted the Shameerpet police personnel, who on reaching the village, learned that a person was thrown on the pyre of a woman. ‘The police teams rushed to the burial ground and pulled out a body that was found lying on the pyre facing the earth, which is against customs. The elder sibling of Anajaneyulu, who had by then complained that his brother was missing, identified his partially burnt footwear,’ said P.V. Padmaja, DCP, Balanagar. The DCP said that a portion of the charred body recovered, suspected to be of Anjaneyulu, was sent for postmortem examination at the Osmania Hospital mortuary. A DNA analysis would be performed to verify and establish that the body belonged to the missing man.

During the early investigation, police teams, who questioned family members of the deceased lady, Lakshmi, have prima facie found that those who went to the burial ground at night must have beaten Anjaneyulu on suspicion that he had performed black magic to kill her, the official said, adding that an in-depth investigation is underway. Sources close to investigating officials said, ‘Though there was a huge gathering at the burial ground when the incident took place, 12 persons were found to be involved in beating Anjaneyulu, of which, four have been identified and were being questioned by the police.’