Lawyer Jailed For Withholding Salary Of A Fellow Lawyer 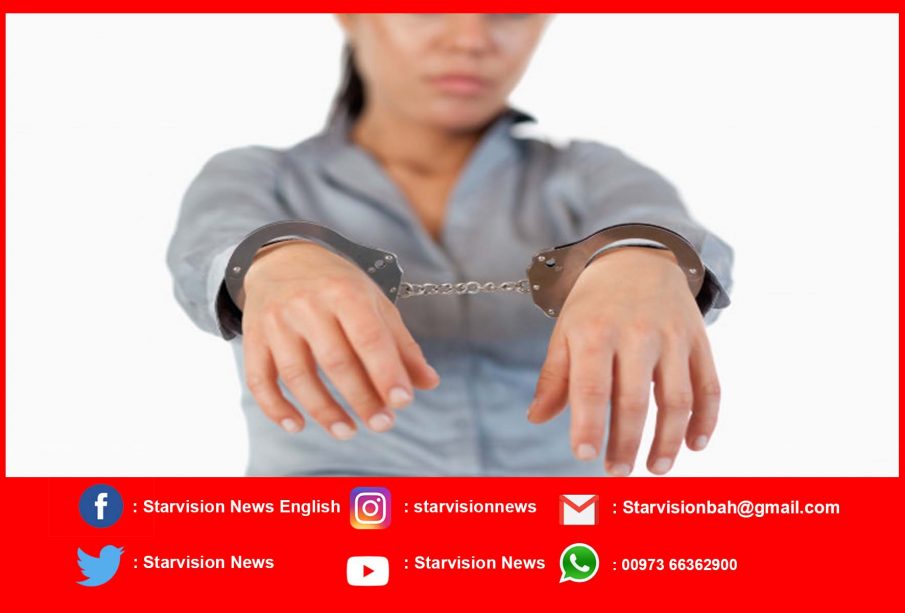 A female lawyer has been imprisoned for a month and fined BD50, until her next appeal, for deliberately withholding the salary of a fellow lawyer. Details of the case, as per court’s documents, indicate that the female lawyer was convicted of deliberately withholding the salary of a lawyer who works for her office for two consecutive months. The victim, who is also a female lawyer, reported the case to the Public Prosecution and provided evidence of not receiving her two-month salary (BD800).