Largest superconducting magnet in the world arrives at St. Jude 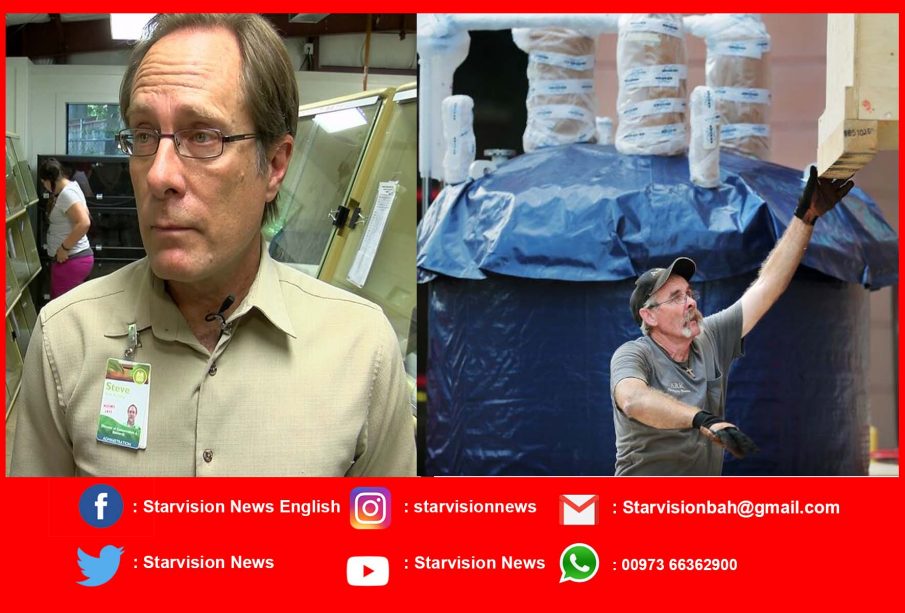 In a few breathless hours on Thursday morning, St. Jude Children’s Research Hospital maneuvered the largest superconducting magnet in the world, a 10-ton beauty that is a million times stronger than the earth’s magnetic field, into place. With the help of some skilled crane work, the $10 million investment, designed and built-in Zurich, was safely tucked into a pocket in the lower level of the Kay Research and Care Center by early afternoon. In about a month, the 1.1-gigahertz nuclear magnetic resonance spectrometer is expected to be in use, giving St. Jude the most power anywhere for studying proteins, DNA, ribonucleic acid (RNA) and other biomolecules. It will lead to higher cancer cure rates because what researchers see deep in the cell biology will set off drug discovery work at St. Jude and around the globe.

“It helps us answer challenging biological questions that so far, actually, we have not been able to,” said Dr. Charalampos Kalodimos, chairman of the hospital’s structural biology department. And a large number of the perplexing questions have not been answered, he said, because there has been the little capability to study proteins and other microcellular components at the level St. Jude will now be able to see. “We can go into the gray area, the dark matter,” he said. “It’s like having a telescope. Instead of looking at very faraway planets, you can go into the cell and see more and more in it.” St. Jude has nine other magnets operating between 400 to 850 megahertz in its spectroscopy center. The next most powerful superconducting magnets in the world are at the University of Toronto, Germany, and Israel.

The way to envision how they work is to think of an MRI machine, Kalodimos says, except with a much smaller opening. St. Jude places a tissue sample in the opening and activates a magnet, scrolling through its powerhouse of strength until it accesses the power it needs to drill down. “We take advantage of the magnetic properties of the material,” he said. “All material has magnetic properties, but to take advantage you need something extremely powerful.” The magnet was manufactured by Massachusetts-based Bruker Corp. It was flown to Atlanta from Switzerland Wednesday and trucked to Memphis where a ground team from McGhee’s Crane Service was ready to nimbly move it in place.