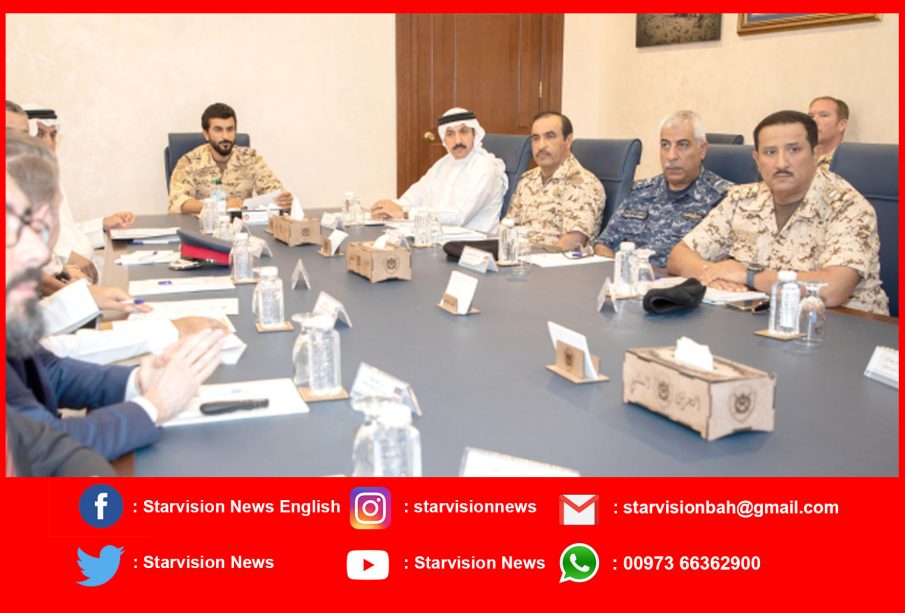 Shaikh Nasser, who is the president of the committee, was briefed on the panel’s preparations to ensure a distinguished organisation of the International Tri-Service Defence Show, commensurate with the kingdom’s reputation as a leader in hosting international events specialising in military industries and defence weapons (land, sea and air).